Exactly integrable partial differential equations (PDEs) such as the Korteweg-de-Vries (KdV) or the one-dimensional nonlinear Schrödinger equation (1DNLSE) can be studied in the framework of the Inverse Scattering Transform (IST) also called nonlinear Fourier transform. Integrable PDEs exhibit an infinite hierarchy of invariants that prevent the development of standard Wave Turbulence and energy cascade. Despite the existence of the IST technique, there is no general theory describing of the propagation of random waves in integrable systems such as 1DNLSE. For this reason, Integrable Turbulence, which deals with random fields, has been recently introduced as a completely new chapter of turbulence theory by V.E. Zakharov, one of the creators both of the wave turbulence theory and of the IST. Optical fibers and 1D water tank are very favourable experimental platforms for the investigation of integrable turbulence. One of the striking phenomena is the emergence of strongly non Gaussian statistics associated to the local emergence of coherent structures (rogue waves) identified for example as fundamental solitons or Peregrine solitons. In this talk, recent experiments both in optical fibres and 1D water tank will be reviewed. 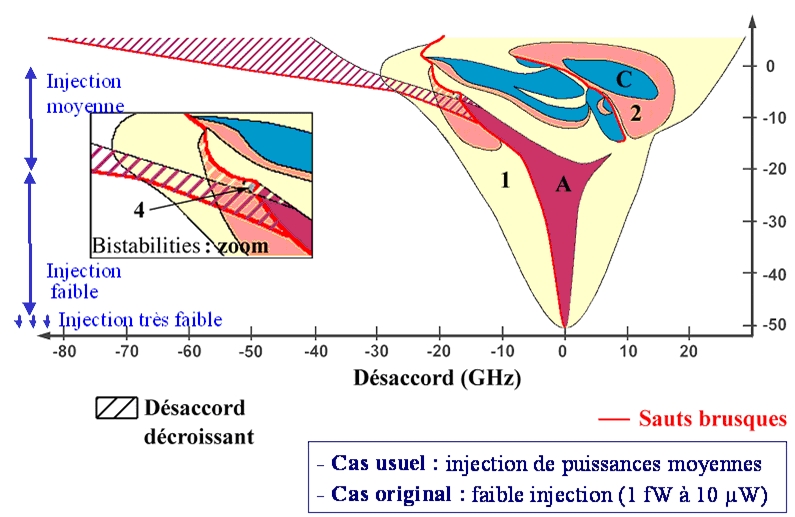