There are very few PDE models undergoing branching instability. Among those, one of the most famous, inspired by dentritic growth of cell populations is known as Mimura's model. It describes the growth of a cell population under the effect of a nutrient which is locally depleted.

We present a conservative parabolic model that undergoes branching instabilities. The swarmers are modeled by a Fokker-Planck type equation à la Keller-Segel, coupled with two fields describing attraction and repulsion. It also includes the 'quorum sensing' limitation proposed by Dolak and Schmeiser.

This lecture is based on collaborations with F. Cerreti, Ch. Schmeiser, M. Tang and N. Vauchelet. 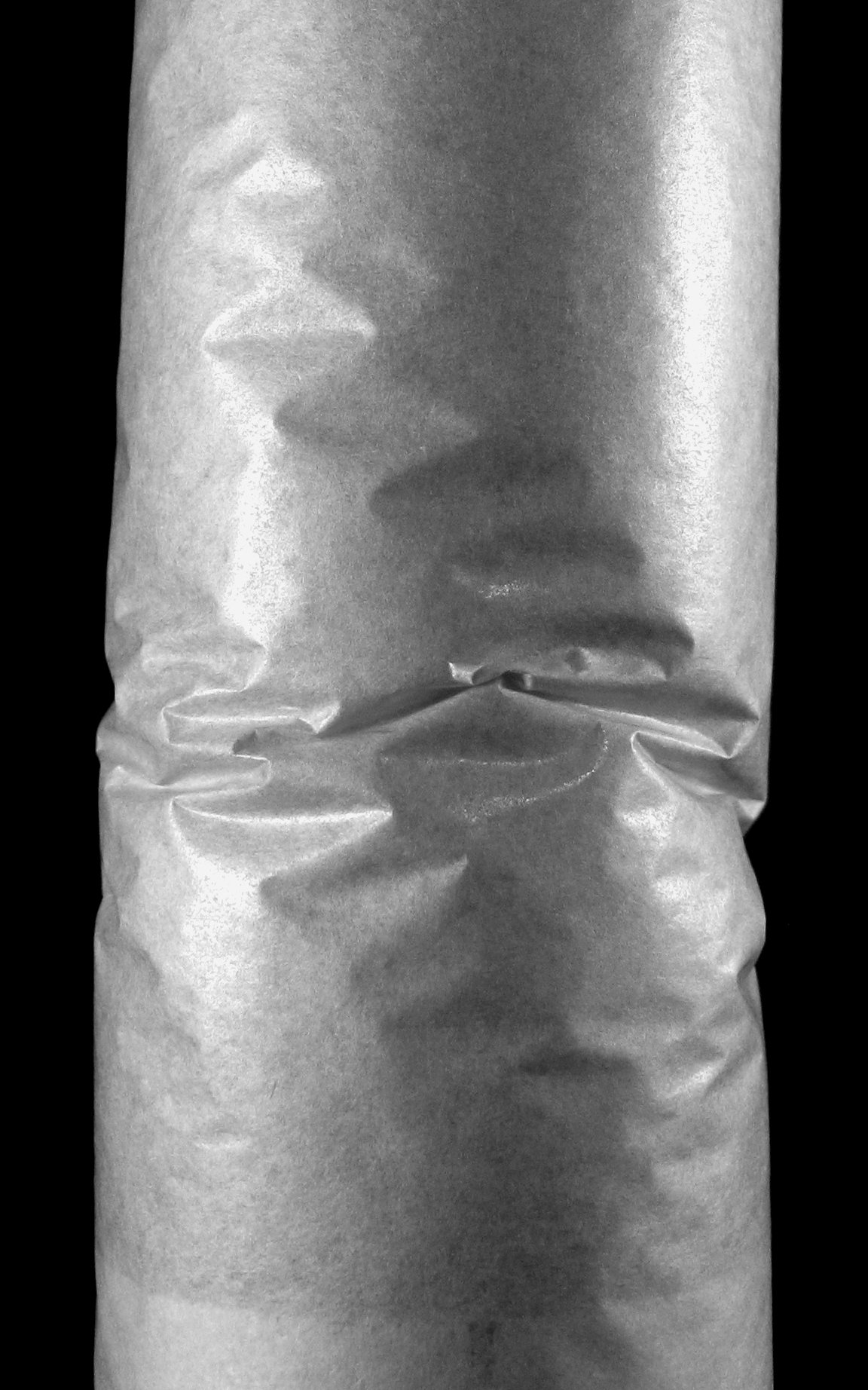