Much interest attaches to the question of regularity of the Navier-Stokes equations: given smooth initial conditions of finite energy, does the solution remain smooth for all finite time, or alternatively is it possible for a singularity to develop within a finite time? We have addressed this problem by choosing a configuration which is widely favoured for the development of a singularity, and which lends itself to analytical investigation. Our detailed analysis shows that a finite-time singularity cannot occur for this configuration, but that an arbitrarily large amplification of vorticity can be realised within a finite time if the Reynolds number of the initial velocity field is sufficiently large. The manner in which viscosity suppresses the incipient singularity, as revealed by the analysis, will be described in the lecture.

This work is in collaboration with Yoshifumi Kimura, University of Nagoya. 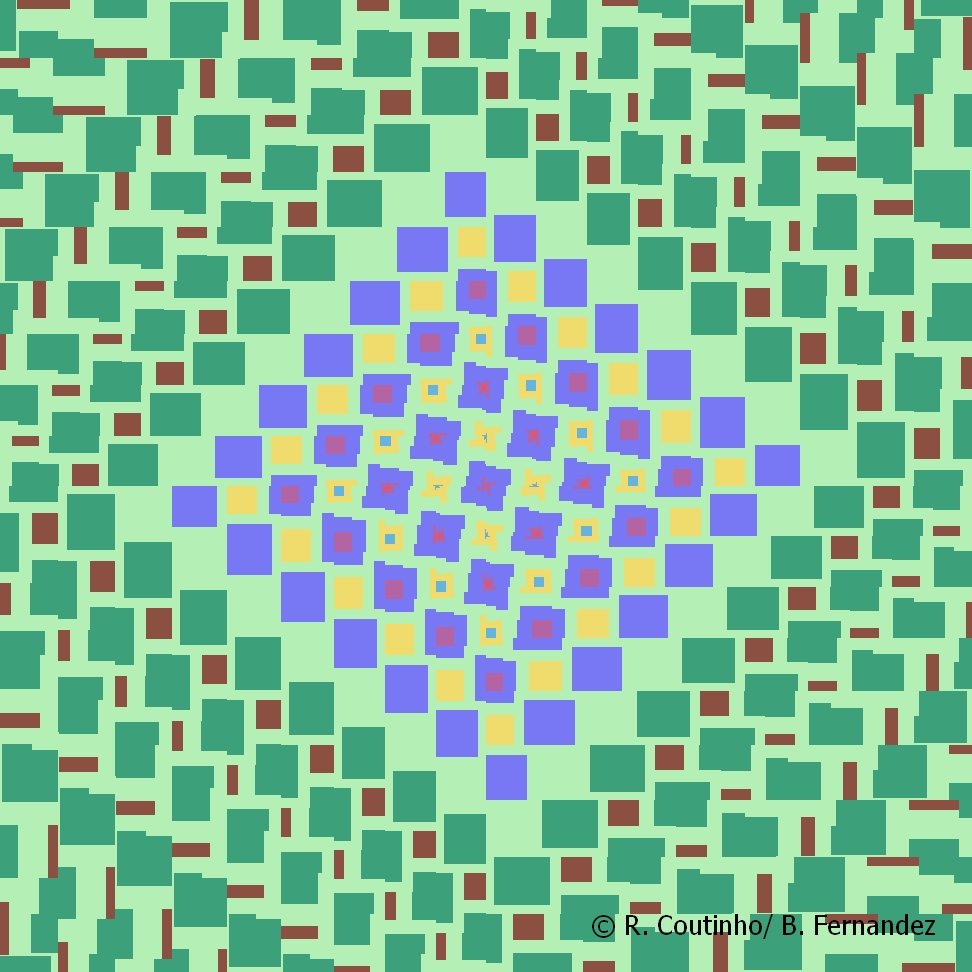